In partnership with the NASA SARP program and the participation of students all around the US, the CEAMS network of coincident PM2.5 and AOD sensors (known as the Aerosol Mass and Optical Depth [AMOD] sampler) are capturing interesting atmospheric phenomena throughout the summer of 2020. Below I present an example of SARP participants capturing the shifting ambient conditions of particulate matter over the Northern Colorado Front Range. During a series of fires occurring in Arizona, we observe an enhancement of surface level PM2.5 near Denver and Fort Collins, CO (Figure 1 and 2, left). Then we see a sharp decrease in mean daytime PM2.5 (Figure 1, right) likely due to a shift in winds that carried clean air over Northern Colorado (Figure 2, right). The time series of the real-time PM2.5 (Figure 3) reveals correlated PM2.5 measurements in the Front Range as smoke begins to impact local air quality, followed by a sharp decrease as the wind likely shifts smoke away from the area.

There were two major fires that were captured here--the Magnum Fire and the Bush Fire. As seen in Figure 2 (right), the smaller plume coming from north central Arizona was the Magnum fire, and the larger plume from the southwest was the Bush Fire.

The Magnum Fire started on Monday June 8, 2020 in the afternoon, 30 miles south of Fredonia, AZ. This wildfire was closer to being contained in the first couple days of the fire due to low winds, but the winds intensified.  With this intensification, red flag winds aided in the fire's growth. Locals were seeing poor air quality as early as June 14, 2020. The Magnum fire continued to be fueled by sage-grassland, growing larger and more of a potential threat to the area. This fire led to the closure of US 89A and SR 67, closing off the North Rim of Grand Canyon National Park to the public. Additionally, evacuations were issued for areas along House Rock Road east of Jacob Lake on June 17. The smoke plumes shown on June 17 and 18 (Figure 2) show the magnitude of the first on the first two days of evacuations, giving us an interesting view into the sheer size of the fire. At its final containment on July 27,2020, the Magnum fire ultimately burned 71,450 acres.

The Bush fire was a human-caused wildfire during this time period, starting on June 13, 2020 from brush on the side of the road that ignited from a vehicle. This fire started in the Tonto National Forest northeast of Phoenix, Arizona. The Bush fire grew immense quickly, and was difficult to contain. Notably in our June 17 and 18 time period, the Bush fire had burned 25,882 acres overnight, at an overall 5% containment for both days. At this time period, the Bush fire was the largest active fire in the United States. Six areas were issued evacuation orders between June 16 and 18, showcasing the magnitude of this fire during early in its lifetime. At its containment on July 6, 2020, 193,455 acres were burned.

Capturing these wildfires with our samplers is valuable to compare with satellites. NOAA/NASA’s Suomi NPP satellite, for example, captures images of these fires that are used by the many different sectors that work on fire mitigation and management. In this time period of June 2020, six active wildfires across Arizona and New Mexico could be seen from the satellites. We are excited that our network could capture two of the major plumes' transported smoke in Colorado.

If you want to learn more about the active fires at this time, as well as the satellites that can see them, please check out this article from NASA, as well as the hyperlinks throughout this blog:

By Jeff PierceIn our earlier blog post, “What are our devices measuring and why?”, we discussed that satellites do not directly measure values of fine particulate matter (PM2.5), but rather satellites retrieve 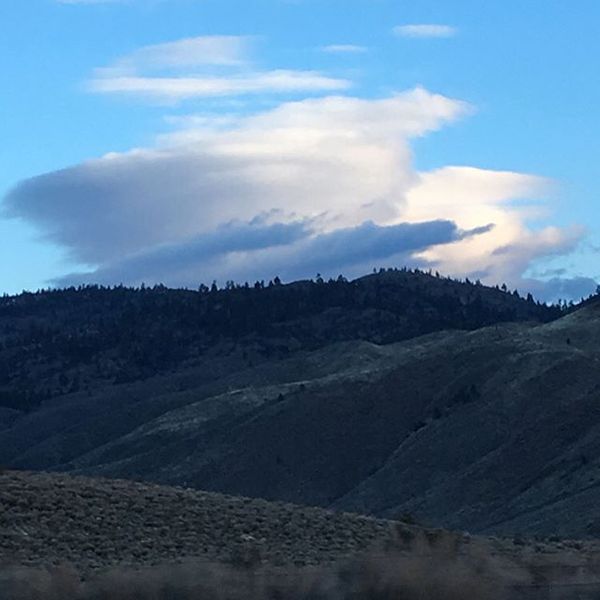 By Zoey RosenPoor air quality days are a problem. Not all air quality problems are the same though! There are different types of air pollution--like particulate pollution or ozone pollution--even if they come